What does a back doctor do when they get severe back pain?

I recently found myself crippled with back pain in my own treatment room. It was like I had been struck by lightening, I was suddenly unable to stand. As my sympathetic nervous system kicked in, I felt my heart racing and beads of sweat on my brow. I had never experienced this level of pain or disability in my life. As the first wave of panic flushed over me, I thought ‘my back must be broken’. When adrenaline was sky-high this extreme emotional exclamation over powered any rational sense of deduction. The pain was so intense that whenever I attempted to move my muscles would lock and the pain was immediate. My body was entering a neurological freeze response – I had no conscious control. The thoughts kept coming… How would I get home? How would I work tomorrow? How will I work ever again? My mind was creating scenarios with panic, anger and despair!

The irony was almost as shocking: the expert therapist was marooned with extreme back pain in his own clinic.

In such high moments of stress or panic, the trick is to control your breathing. Sometimes referred to as “tactical breathing” or “combat breathing” these techniques are employed by the military to manage some of the most stressful situations known to man.

Tactical breathing is simple and effective. 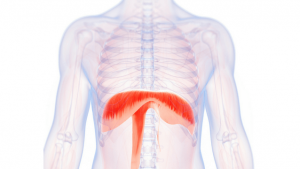 Breathe into your belly. Using your diaphragm to draw air deep into your pelvis. Think of your stomach like a balloon, filling with air as you breathe in and smoothly emptying as you breathe out.

Assess without bias.
Acute body pain causes a huge release of adrenaline; a powerful natural drug that can highjack your rational self. It took determination (and lots of breathing) to quell these highly emotive thoughts driven by the pain. It was hard and took much more determination than I had first thought to maintain a calm rhythm to my breathing. Once the momentum was back in my favour, I came down from the adrenaline high and was able to think clearly. 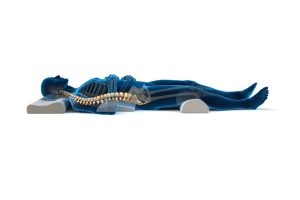 My symptoms were crippling lower back pain when sitting or standing – the only position in which I was not in acute pain was laying flat on my back. All my bodily systems were functioning and I had no pain when lying still on my side. My life was not in danger if I did not move. I reached for my mobile…

I took painkiller medication (paracetamol and ibuprofen), used ice to lower the inflammation and rested. Yes backs can get inflammation but it does not tend to pool like rolling an ankle. Ice is great for backs. In acute and medium term recovery stages it slows inflammation and reduces pain. The only other additional help usually prescribed during muscle spasm’s are muscle relaxants. These medications do not try and solve the problem, they instead decouple the muscle contraction mechanism which can be useful for the initial few days. 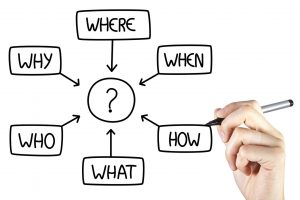 Sherlock Holmes, a great investigative mind, observes without prejudice and establishes the facts; this often paints a different picture than your assumptions. Jumping to conclusions is a fools game. Once the inflammation and acute stress subsides, your root cause analysis begins.

As I lay recovering, I was able to isolate which muscles had spasms. My lower back was tight but my hamstring and upper back were the epicentres of my muscle spasms. My lower back is equidistant between these two spasms and like pulling on an elastic band stresses the middle of the rubber, my lower back was being stretched. The ‘superficial back line’, shown here, was reacting as one system controlled by my subconscious reactions.

Memories came flooding back of ‘tweaks’ in these same muscles that now had full blown ‘spasms’. My body tried to give me the warning signs but I was “too busy” to get it treated. Even I don’t always do what I preach. 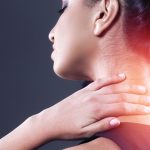 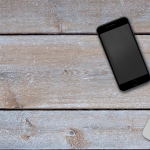 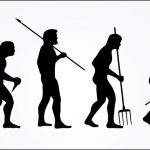